From CAELinuxWiki
Jump to: navigation, search

I have tried to comment the *.comm files as well as I could, but I am far from an expert on Code Aster® so use these files only as an example of the file structure/the Code Aster® way of thinking. 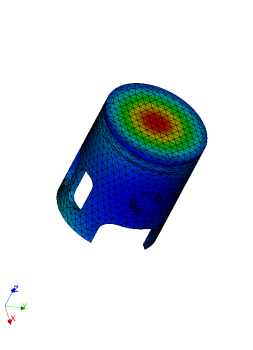 I have updated the original piston tutorial also found on this wiki, to comply with SaloméMECA 2010.2 - A great introduction for absolute beginners to SaloméMECA and Code_Aster

This case deals with applying torque to an object in a linear calculation and using parameters to control the calculation. 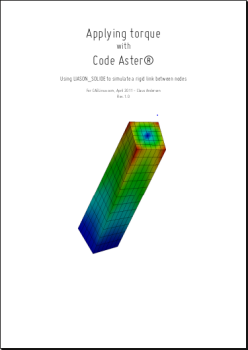 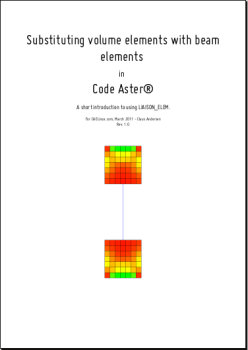 A short introduction to using DYNA_NON_LINE to simulate a two segment pendulum. 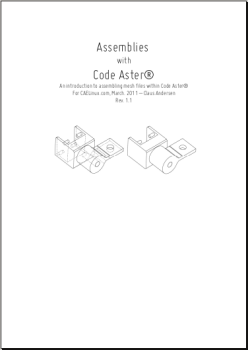 Plasticity tutorial - for CAELinux.com by Paul Carrico, translated and reworked by Claus Andersen 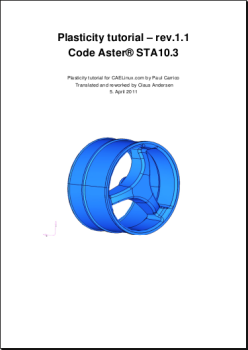 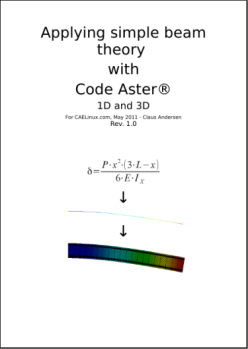